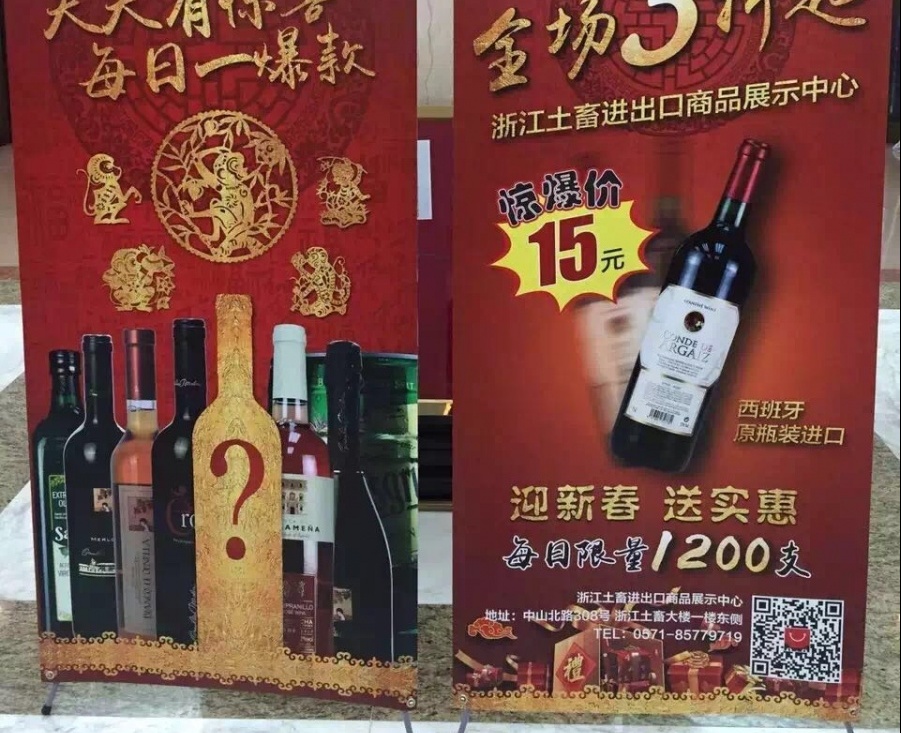 Record in Spanish wine exportations in 2015

According to the Spanish Observatory Wine Market, Spanish wines again gain strength in foreing markets in 2015

It's been almost 24 million hectoliters those sold (compared to 20 million from Italy and 14.5 in France) in the year which has meant an amount of 2638 million euros, representing a measured price of 1.11 euros per liter. United States, Mexico and Canada lead the growth along with China reporting very good data.

In the economic value are the wines of designation of origin which contribute most to the results while volume are the bulk and protected geographical indications wines that stand out.